If you follow our posts, you’re already familiar with Quick Stops. Quick Stops are designed to give a nod to locations to which we can’t devote an entire post. The destinations are completely random and totally fun.

Just get in the car and we will be on our way!

For forty-seven days in 1863, Union and Confederate troops battled for control of Vicksburg, a stronghold on the Mississippi River, but the Union forces persevered and forced the Confederates to surrender on July 4. It was a turning point of the Civil War, as the Confederates lost control of the Mississippi River. Today, the national park is a beautiful memorial to the sacrifices made there. Two of the many monuments that are located in the park and the Vicksburg National Cemetery are pictured below. 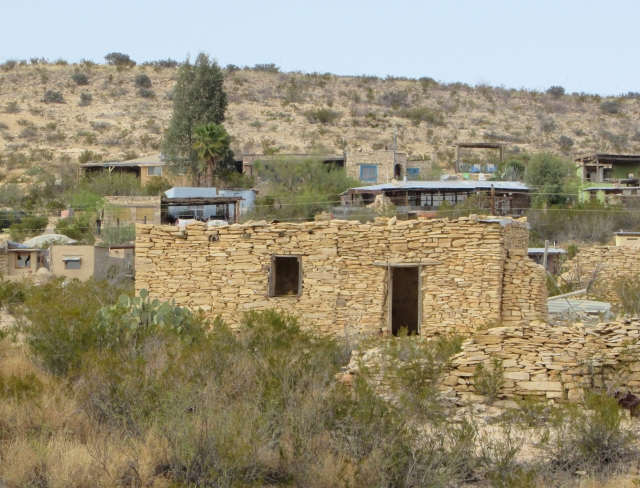 It’s in Southwest Texas near Big Bend National Park and the Rio Grande River. Cinnabar, from which mercury (aka quicksilver) is derived, was mined at the Chisos Mine (Chisos Mining Company) in Terlingua from about 1905 to 1943. During the height of the mine’s operation, Terlingua reportedly had a population of 2,000.

The Terlingua Cemetery, established in the early 1900s, is still in use today. Terlingua Historic District, which includes the ghost town, the remains of the mine, and the cemetery, is on the National Register of Historic Places.

Approximately 17,000 Union soldiers are buried in Vicksburg National Cemetery. Confederate soldiers are buried in the Soldier’s Rest section of Cedar Hill Cemetery in Vicksburg. The Terlingua Cemetery is the final resting place of miners, citizens of the town, and victims of an influenza epidemic back in the early 1900s. One Civil War veteran, John M. Southard aka Tomas Southard White, who died in 1910 and was a member of the 47th Kentucky Artillery, is buried in Terlingua Cemetery. And now you know…

That does it for this week. Thank you for joining us! Come back next week for another exciting post. You never know where we are going to take you! Until the next trip…

Travel safe, travel smart, and we will see you down the road!